Minimizing Power Loss in a Transformer 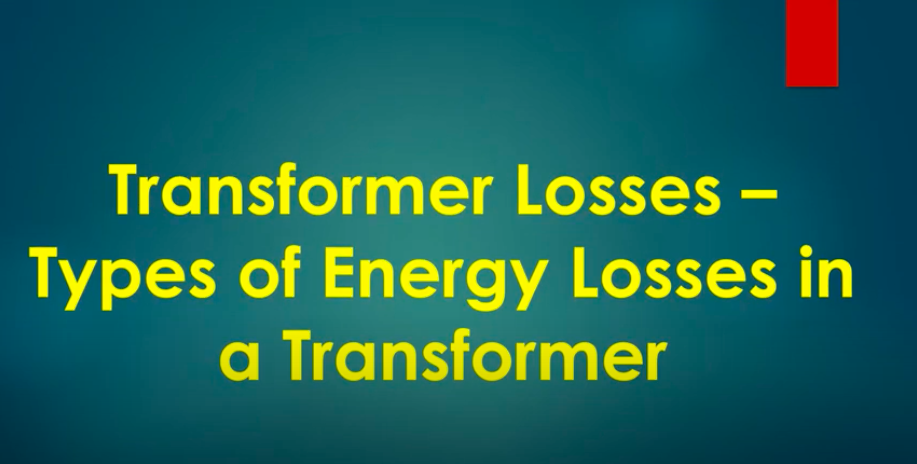 You have a set of requirements …. you have a needed output power which is some output current at some voltage. Your input voltage is known as is the frequency. You need to design your transformer to deliver as best as possible energy per unit time from the input to the output. This means efficiency matters….

How do you make a transformer as efficient as possible for some given size? The idea is to balance core and copper losses while further trying to make RMS current densities equal in all windings…

Let’s start with the latter….how do you make the current densities equal in all windings?

A good rule of thumb is to shoot for 2A/mm^2 ~ 4A/mm^2 as a current density. You can go higher than this, say up to 20A/mm^2 if the DCR of the winding is quite low; low enough so that winding power loss is fairly small compared with the power being delivered through the transformer.

Now what causes power loss in a winding? It is the current and resistance of that winding. Your current is likely fixed, and you have no control over it. The current is a function of the power required; that is….power in and power out.

Of course, turns are something that while you have control over must also be some minimum amount to avoid saturating the core. The core carries flux from the PRI to the SEC’s and this flux is a function of PRI winding turns. Core power loss is proportional to core flux so the less flux the lower the core power loss, but while more turns mean less flux and less core power loss it also means more DCR for some particular wire gauge which means more winding power loss…..It is a balancing act which should be performed correctly.

What do you do?

I have found you do not need to be particularly exact for the balancing. If you are using a graph and not an equation for core power loss then getting an exact loss off the graph is difficult; again, exactness is not required. Also, the path length per turn for the windings is more precise if you increase it each tiny bit as you stack the windings on top of each other as the path length increases the further up the stack the next winding is. Again though I have found this level of detail is not always needed.

By having all the heat being generated over the entire volume of the transformer the generated heat is not as much in any given area and it will radiate outward in all directions to find a cooler surface where it can be removed either by convection, conduction or radiation.