The current is brought into the primary center tap and is routed alternately out through the top of the primary, then out through the bottom of the primary.  This action creates alternating magnetic fields within the core that change polarity every half cycle.  This is what gives the transformer its name – push and then pull – push-pull!

The push-pull uses transformer action to transfer power from the primary to the secondary, as opposed to other topologies like the flyback which store and then transfer. A disadvantage would be the possibility of “flux walking”. If flux is not equally generated in equal amounts on each polarity cycle it can have the effect of “walking” the flux in the core toward one end causing core saturation. 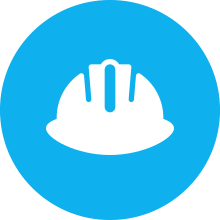 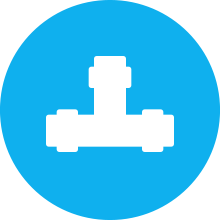 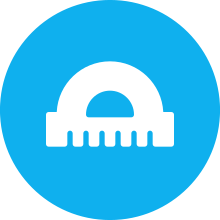 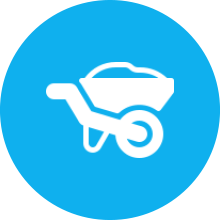 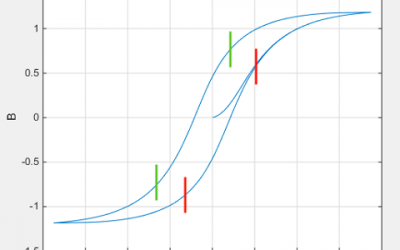 END_OF_DOCUMENT_TOKEN_TO_BE_REPLACED

We would love to hear from you! Please fill out this form and we will get in touch with you shortly. 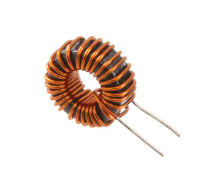